Virtual and augented reality technologies continue to evolve since their inception. In this post we will remember what they are and the differences between virtual reality and 3D movies.

The present of virtual reality

Virtual reality is here to stay. Large technology companies around the world are investing a lot of resources in hardware development (virtual and augmented reality glasses). This shows the interest that this new industry has aroused and the potential it has. Beyond the industry of leisure and video games, these technologies provide tools that can improve the way and the environment in which we work in many fields: medicine, engineering, industry, construction, architecture, culture, etc. Experts from all these sectors have already begun to develop ideas and tools that can improve their work processes in a very noticeable way. In VT-Lab, as you know, we are specialists in the development of solutions that integrate virtual and augmented reality + BIM for AEC industry (Architecture, Engineering and Construction). 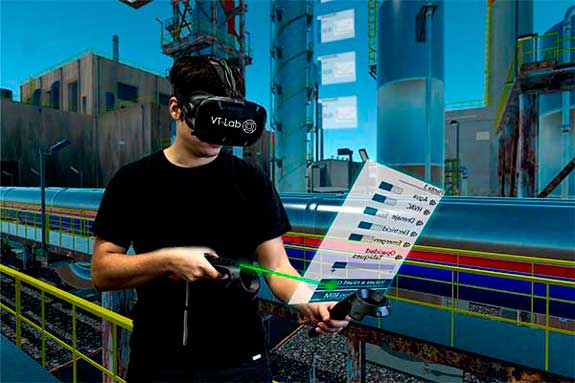 Next we will briefly describe the history of virtual reality, we will not go into much depth and we know we left some milestones along the way but in this post we simply want you to get the general idea.

The first technologies that tried to show us images or environments with depth were developed in the 19th century by Charles Wheastone. Charles created the stereoscope, a device that consists of obtaining two almost identical photographs but that differ slightly in the point of capture of the image; these would be observed by each eye separately and the brain would mix them into one creating a three-dimensional effect.

Later on, throughout the 20th century, new technologies and devices were emerging that tried to develop this idea. The typical glasses with a red and blue lens that we all know emerged in the middle of the century, along with another large number of devices mostly focused on the film industry but never managed to permeate the public at large and fell into oblivion. 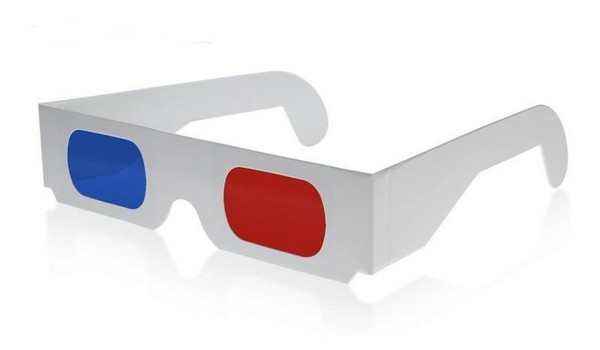 At the end of the last century, technologies began to be developed that attempted to introduce us once again to virtual reality, and companies continued to try to develop devices aimed at both leisure and industry, but due to the lack of power of the computers of the time, the field of action and the realism they could offer was greatly limited.

Already in the 21st century, thanks to the emergence of new work tools and the exponential development of computer and hardware power, the industry is encouraged to give a new opportunity to virtual reality and 3D visualization technologies. Although at first glance it may seem that they have the same functionality or objective, nothing is further from the truth, the opportunities offered by each technology are very different and we will now explain why. 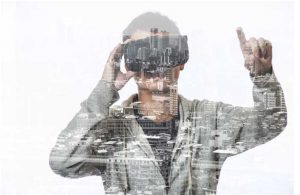 Why does virtual reality go beyond?

On the one hand we have the 3D viewing glasses. These are the glasses that work in the cinemas and allow us to see the filme projected in three dimensions. One of the greatest exponents of this technology is still designed for us to sit and watch a pre-recorded video passively from outside.

On the other hand we have virtual reality, which creates a three-dimensional environment through which we can move freely and interact with it through a series of much more complex devices. The first required to be connected to a computer with enough power to reproduce that environment, but today there are already standalone devices on the market (which do not need a computer to operate) of increasingly better quality. In short, it is like being inside the movie at 1:1 scale and being active agents within that environment as in real life.

Technological development advances almost without us realizing it and it is time to extract all the advantages it can offer us. It allows us to create realistic virtual environments, which simulate reality in a very immersive way and also allows us to manipulate the elements that make up this environment. This allows us, as we have explained before, to create new environments where we can work in a way that we had not imagined until now.

If you want to know a little more about the solutions for AEC that we can offer you or simply want to solve some doubts, we will be delighted if you write to us.